Rapper, musician, songwriter, actor, record producer, entrepreneur – those are just a few of the things Drake is known for. He has done a great deal of things in his life that have inspired a lot of people – and has received tons of praise for those things.

But you know what else we can’t help but admire? You guessed it: his hair.

Drake’s haircut is often simple – so simple, that some of you may be wondering whether there is anything to learn from it at all.

But – remember the sayings, ‘simplicity is key’ and ‘less is more’? Well, those are the truths that Drake’s hair is the perfect example of – and we dig that.

So, let’s take a look at 3 of his coolest haircuts – and see if we can replicate the style.

Drake wasn’t always the buzz cut guy we know him as – and there were days when he did prefer a more natural look. Short, curly Afro with facial hair is a style that many young hip-hop stars opt for at the start of their career – and Drake was part of the crew.

How to get the look:

Meet the iconic look that is often associated with Drake – the buzz cut. He has been rocking the look for years – and he does it exceptionally well. Premiers, gigs, events – the buzz cut has been his loyal companion to all of these for years! Simple and easy to look after – the buzz cut is ideal for a man with a busy schedule.
How to get the look:


Now, if a short buzz cut doesn’t cut it for you – then the longer cut may be just the right option. Some may feel that a short buzz cut is a little too daring, particularly because your scalp is on show.

For those of you who feel this way, the longer version of the buzz cut is likely to be a better option. Plus, jazzing it up with a beard is a great idea. It creates a cool, less ‘Grammy Awards’ and more ‘a chilled day in the studio’ look.
How to get the look:

Check Other Drake Hairstyle Below. 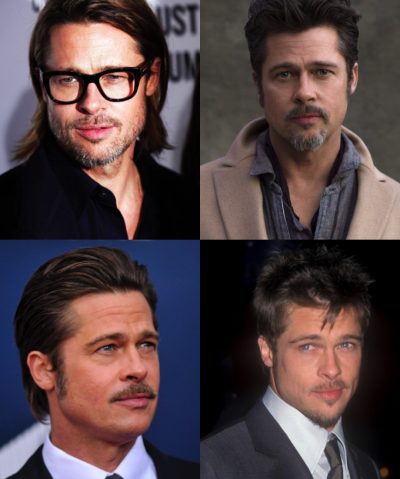 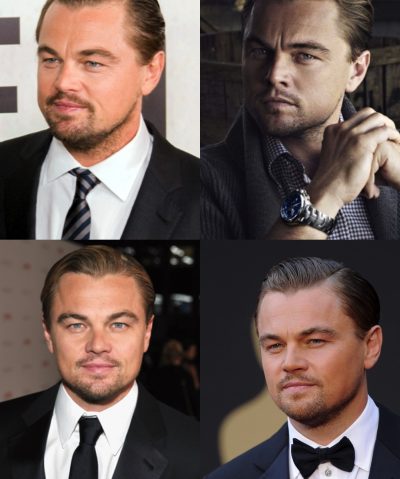 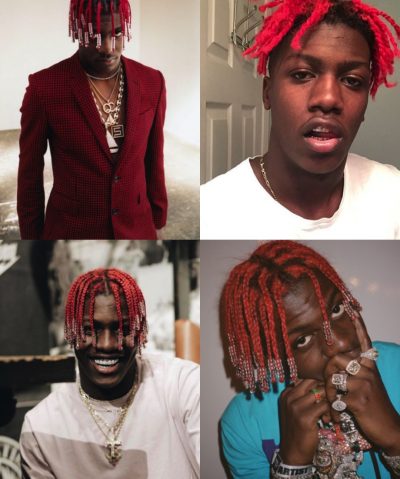 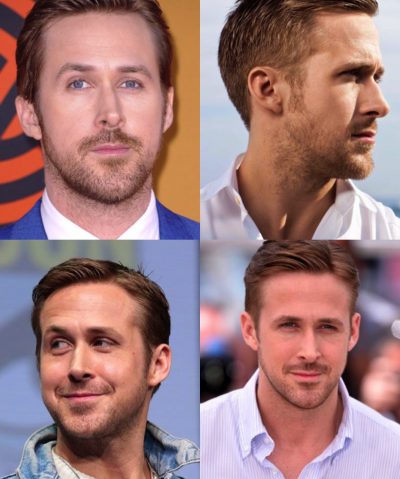 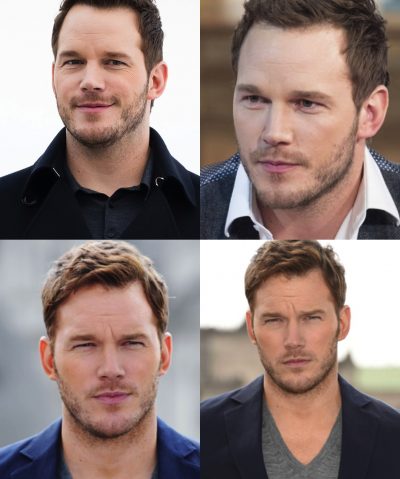 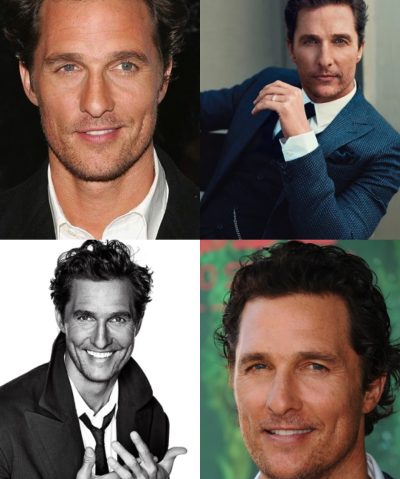